Dock leveller CASTLE was designed for installation (with welding) in traditional loading stations. It is delivered with electro-hydraulic dive system to be installed underneath the ramp or with multifunctional console. Structure of the dock leveller is compliant with standard EN 1398. 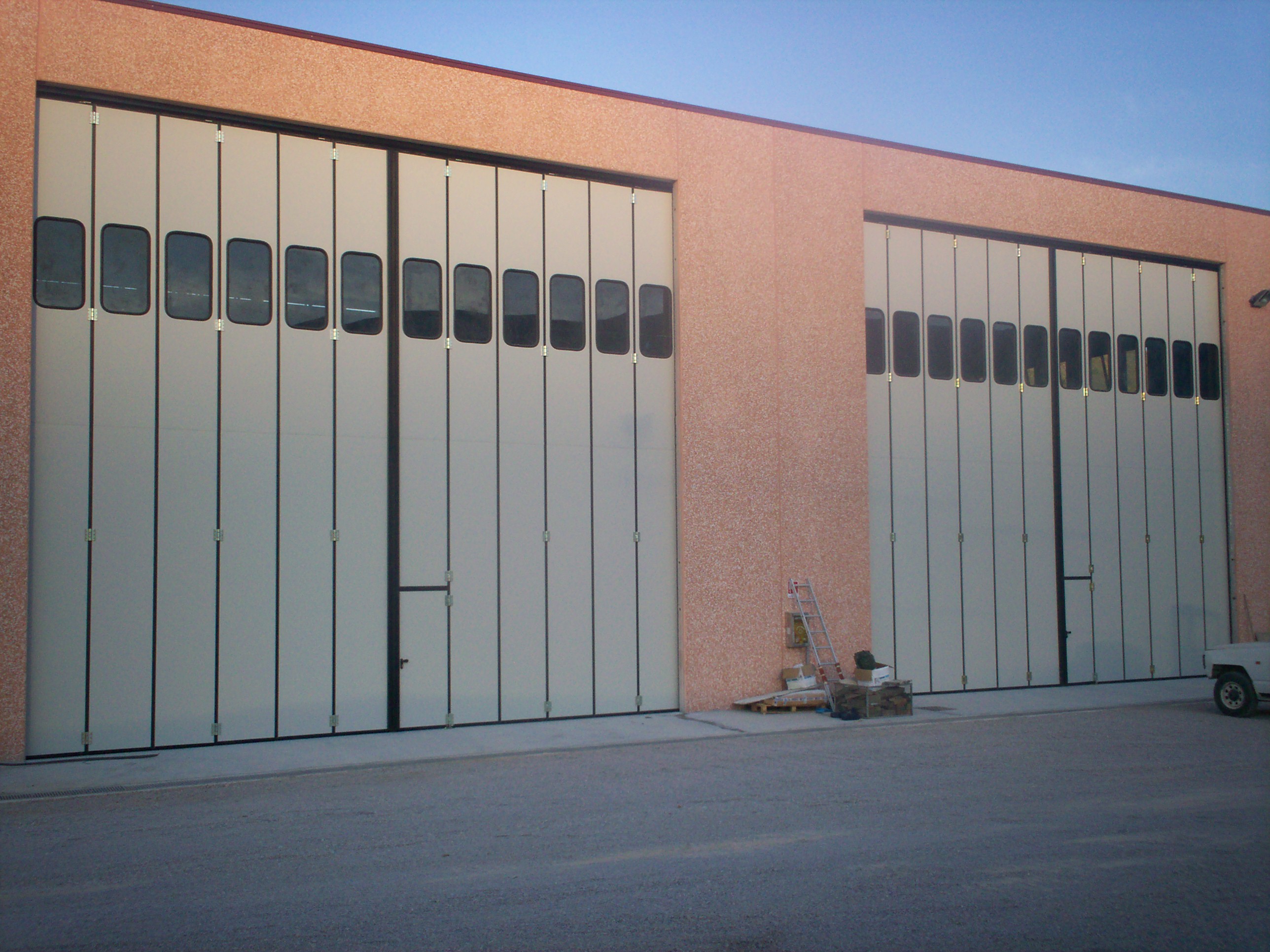